In ancient Japanese culture, men with the title of AISONN bared great significance within the country’s social structure, being a term conferred to those directly within the imperial line that, due to the eighth reform of the Kabane system, had been reduced to commonality. As such, it became an enigmatic title, that brought with it two distinct, yet equally rich life experiences – one of nobility, prestige, and sophistication and the other of humility, workmanship and ambition.

Through their passion and inherent desire to restore order, the AISONN embarked on an enduring struggle that ultimately led to atonement for their misfortune. As masters of their craft, the AISONN gradually became some of the most valued members of society and the heads of powerful Japanese clans (ZOKU).

AISONN ZOKU endeavors to encapsulate these sentiments using their passion for craftsmanship, strict attention to detail, and a wholesome appreciation of our surroundings to translate the life experiences of these ancient princes into the fabrics, designs and functions within our products in a durable and practical way.

They seek to ensure that the philosophy and history of the AISONN, lives and breaths through their garments and products, and that they share this lifestyle and the values it carries, with modern day conceptions of AISONN – the street prince.

All photography of male models blatantly snagged from around the web for composition purposes, feel free to hit me up for removal. 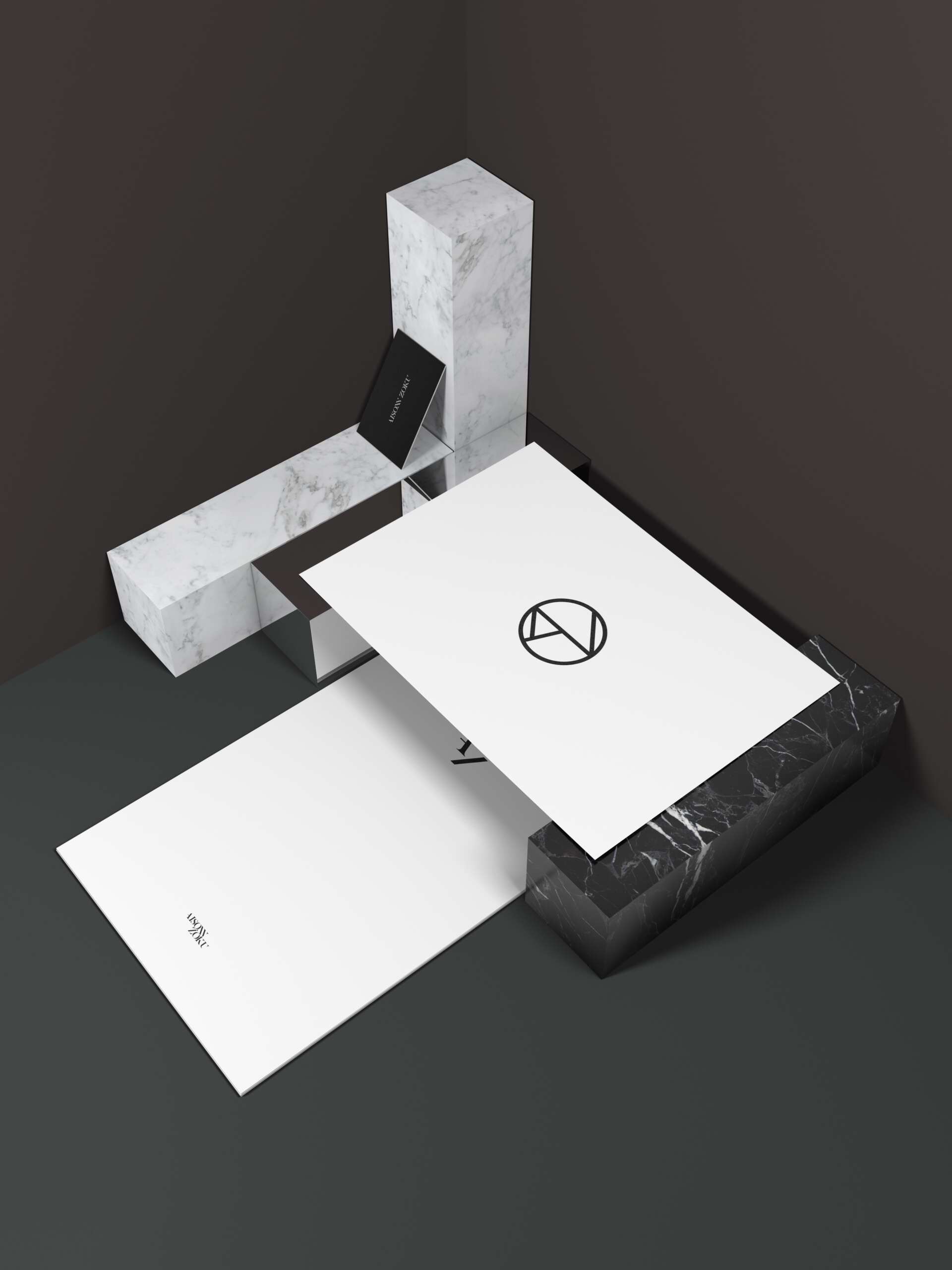 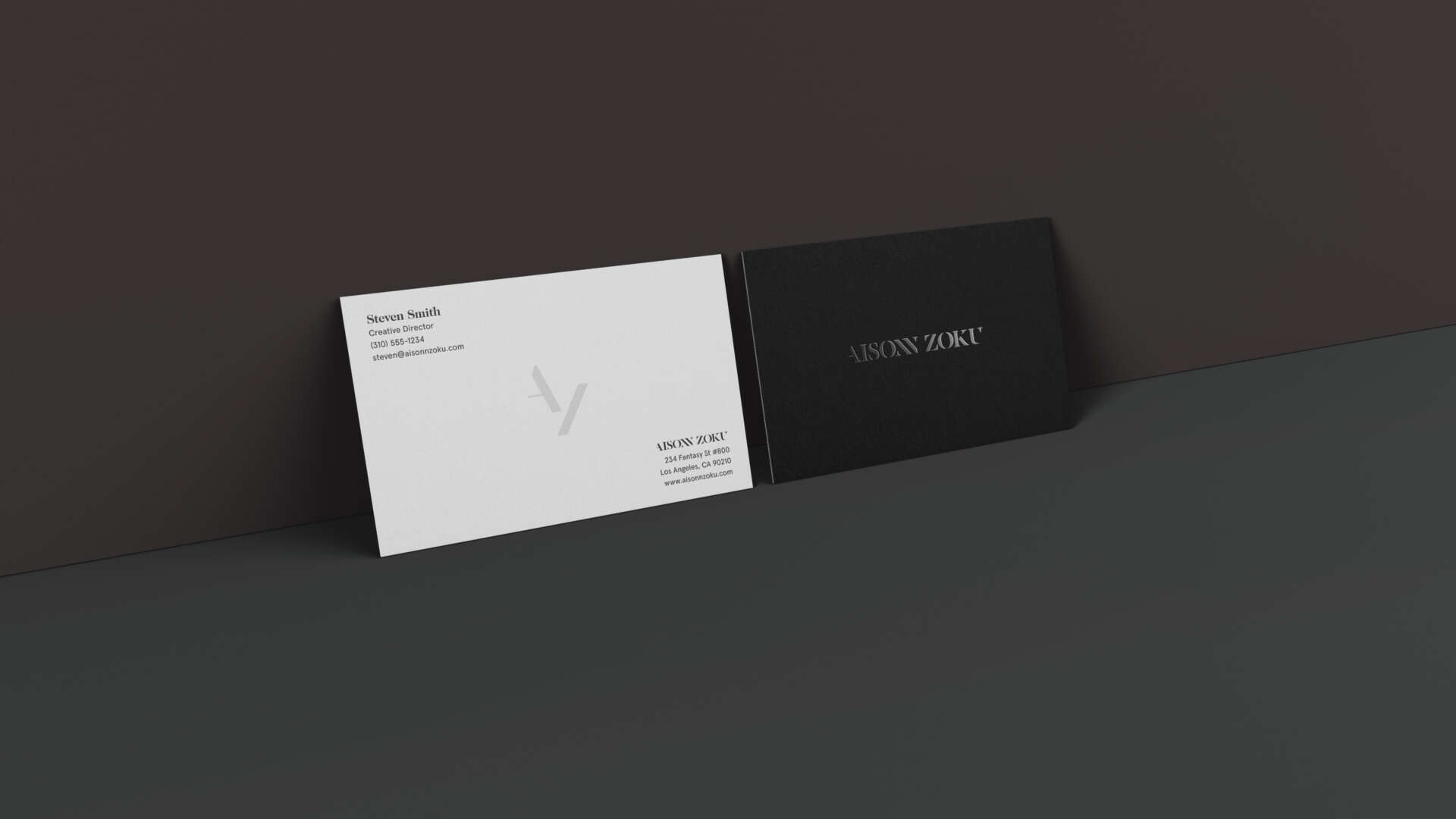 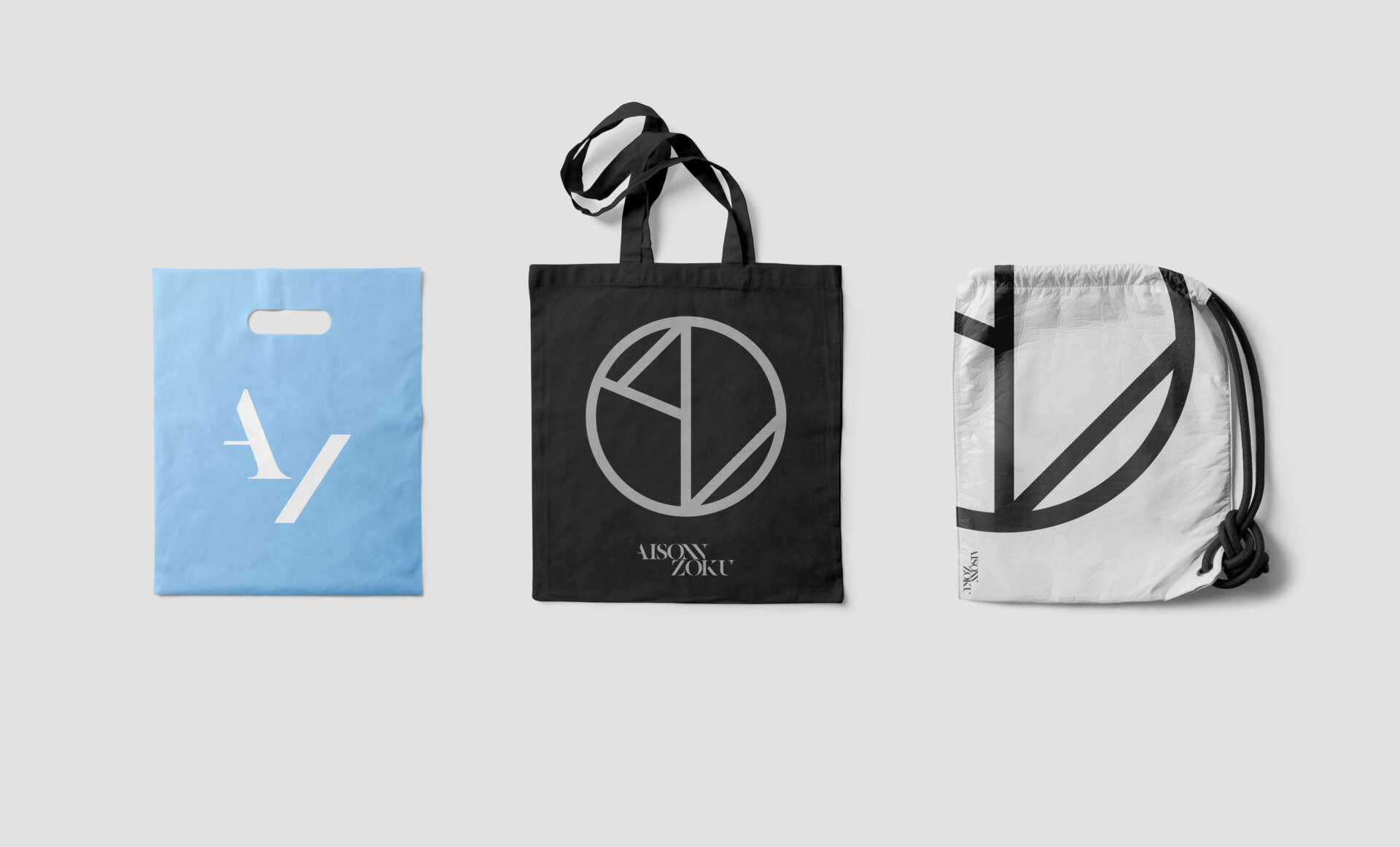 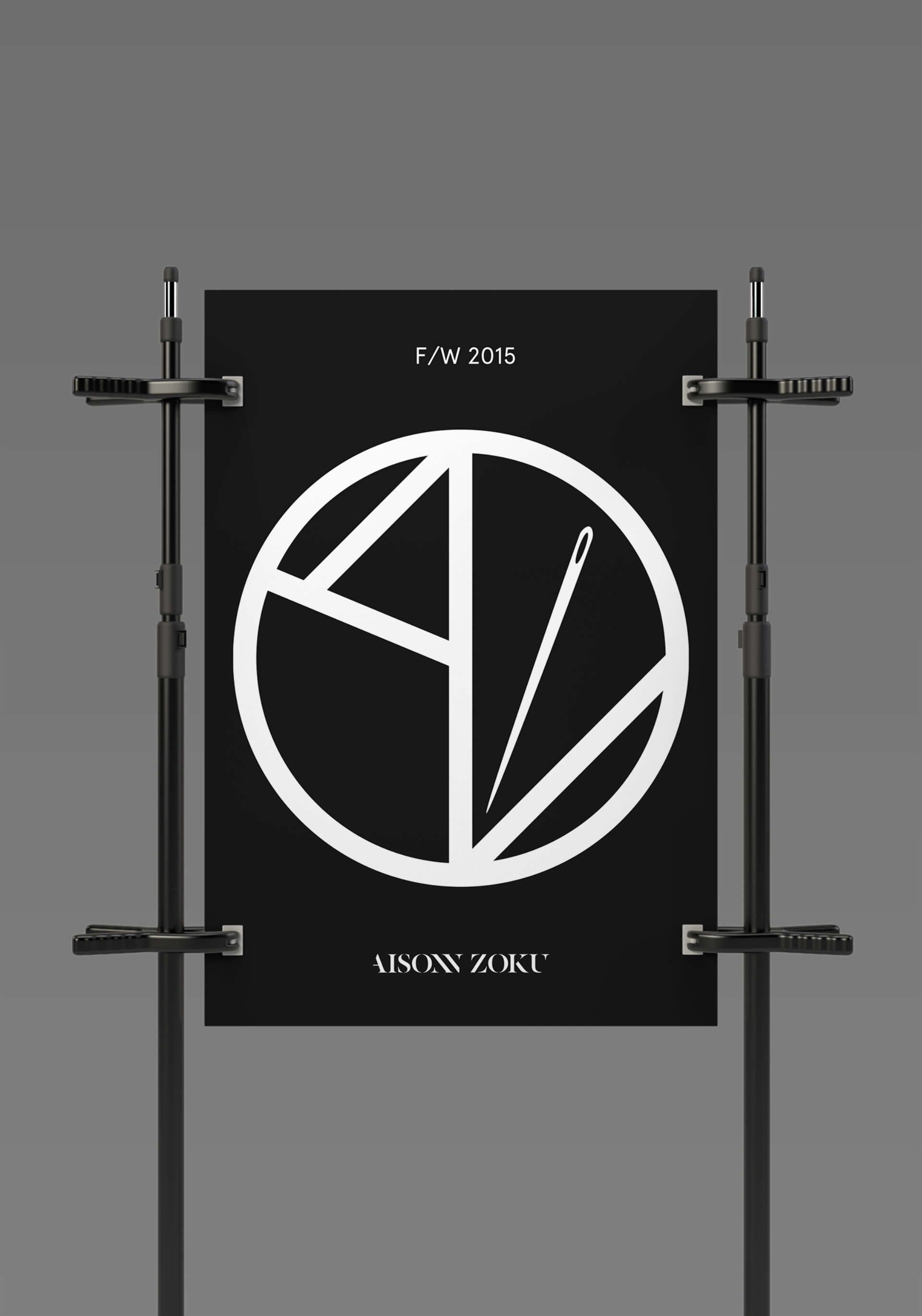 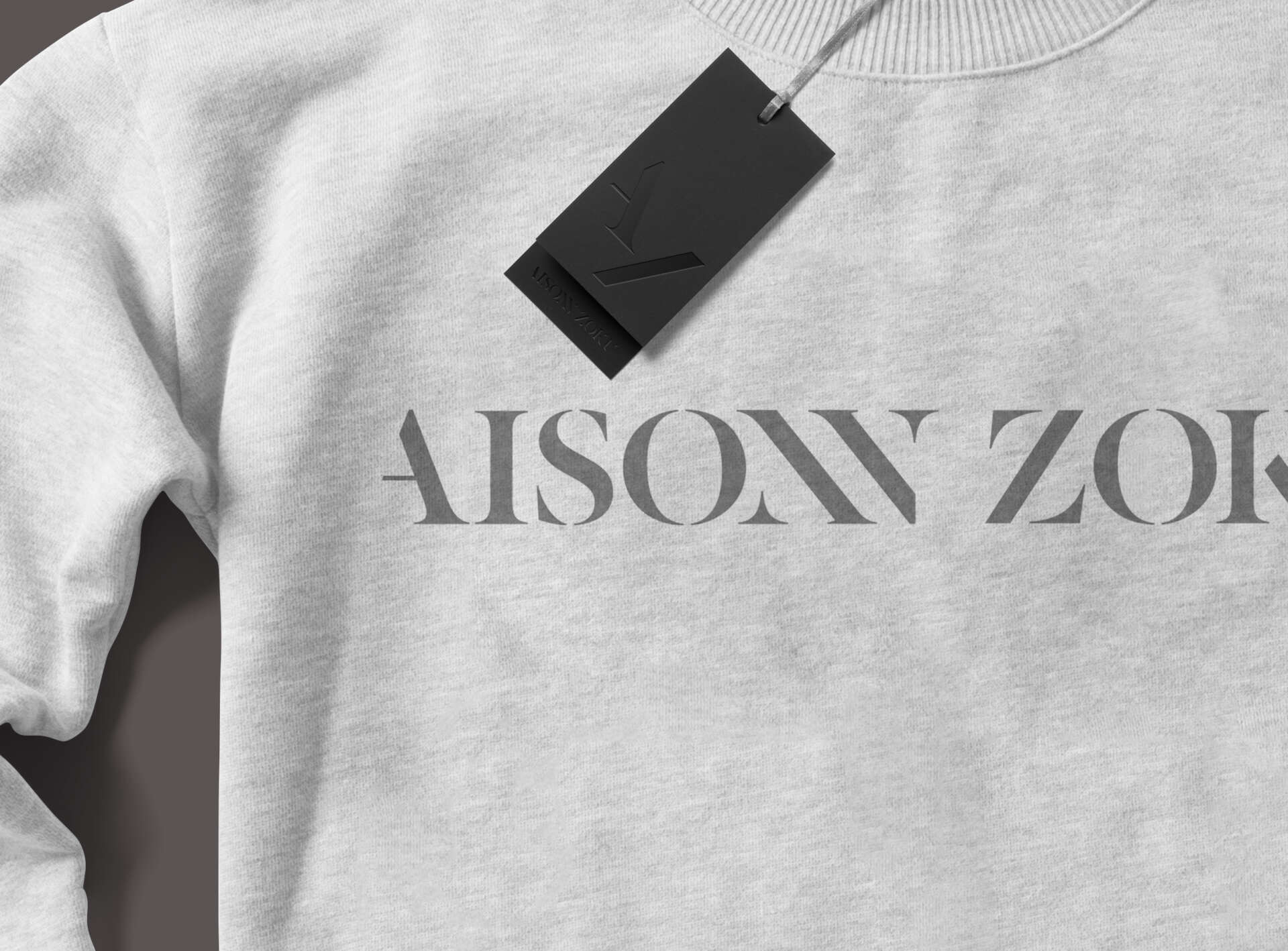 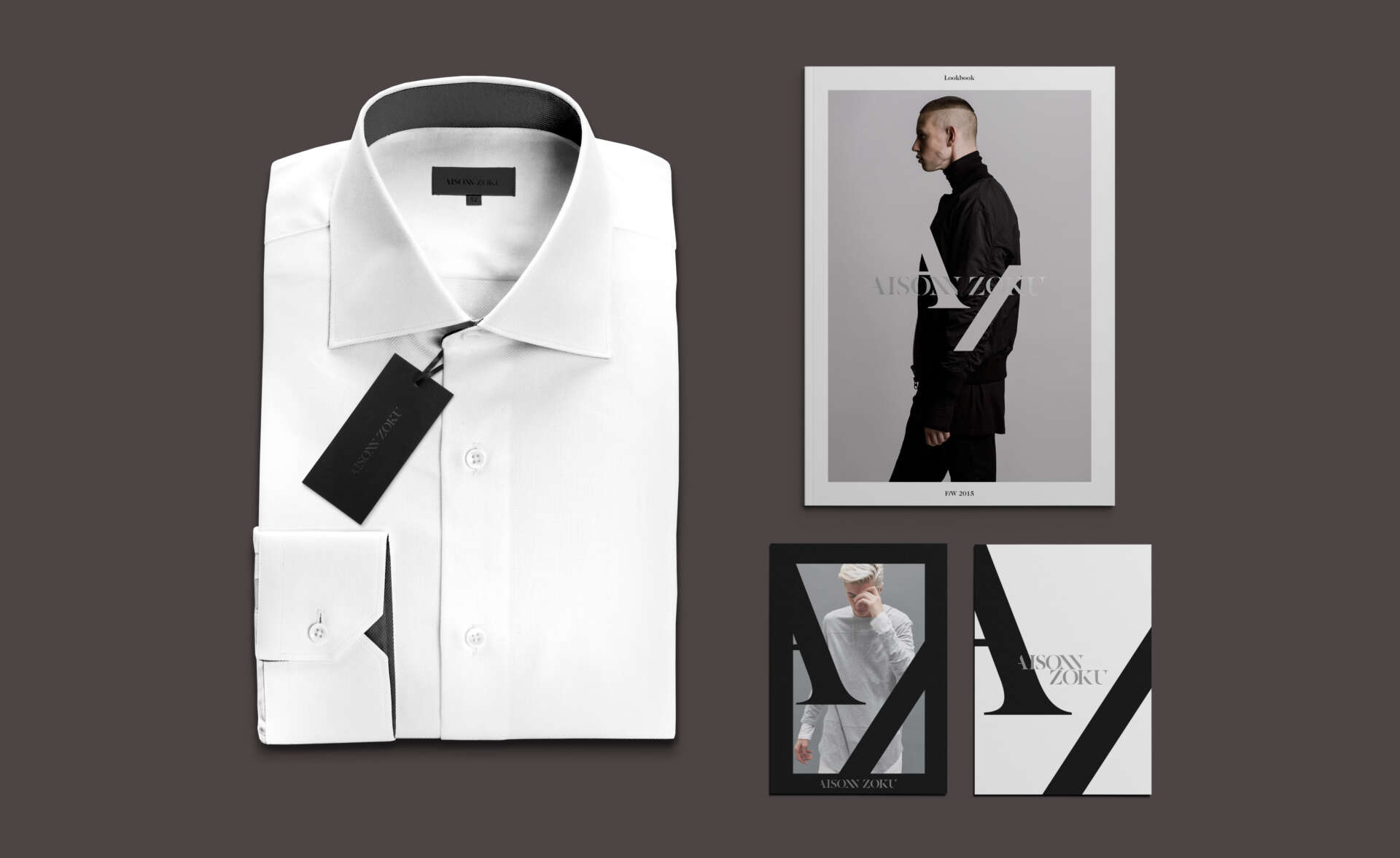 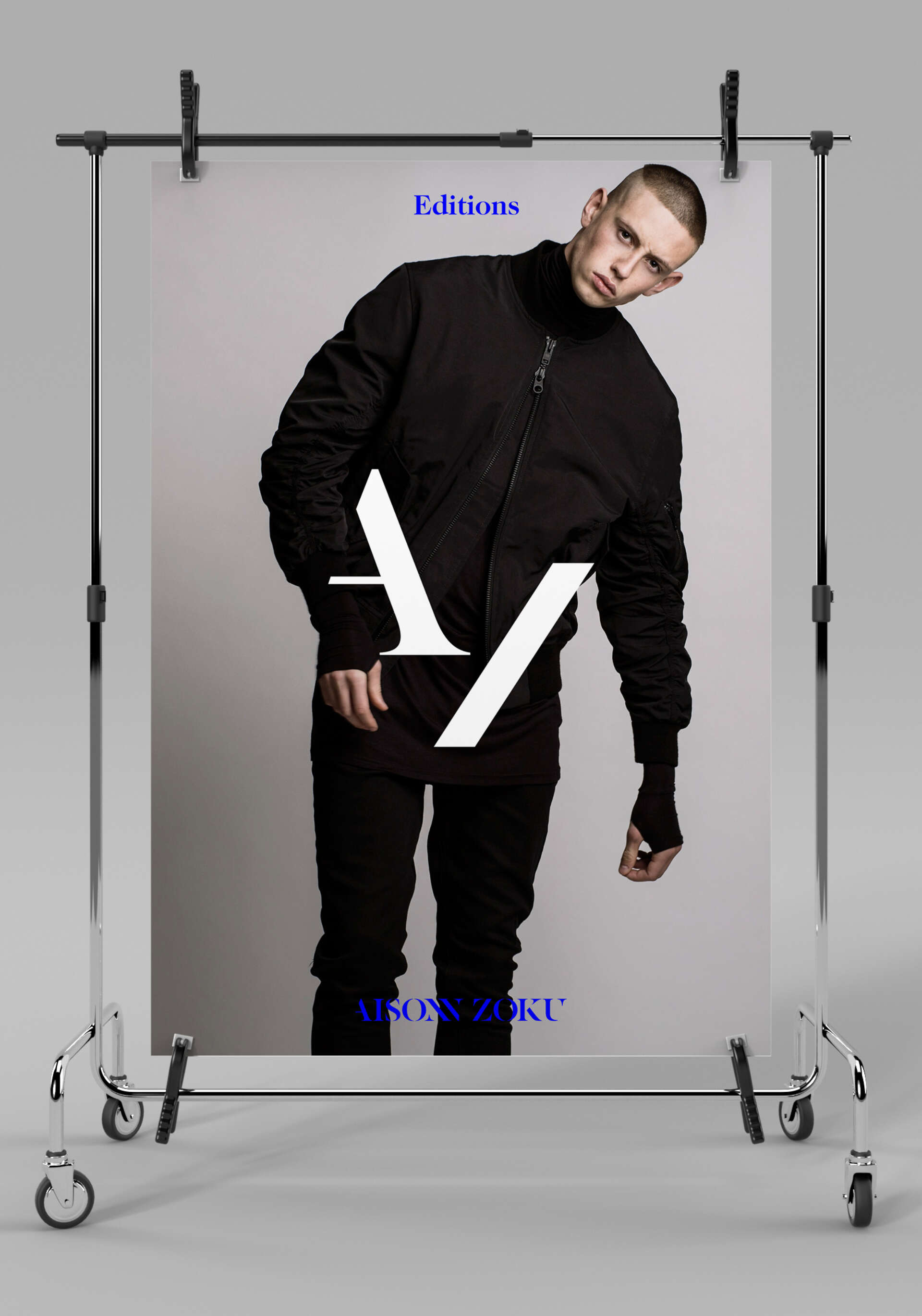 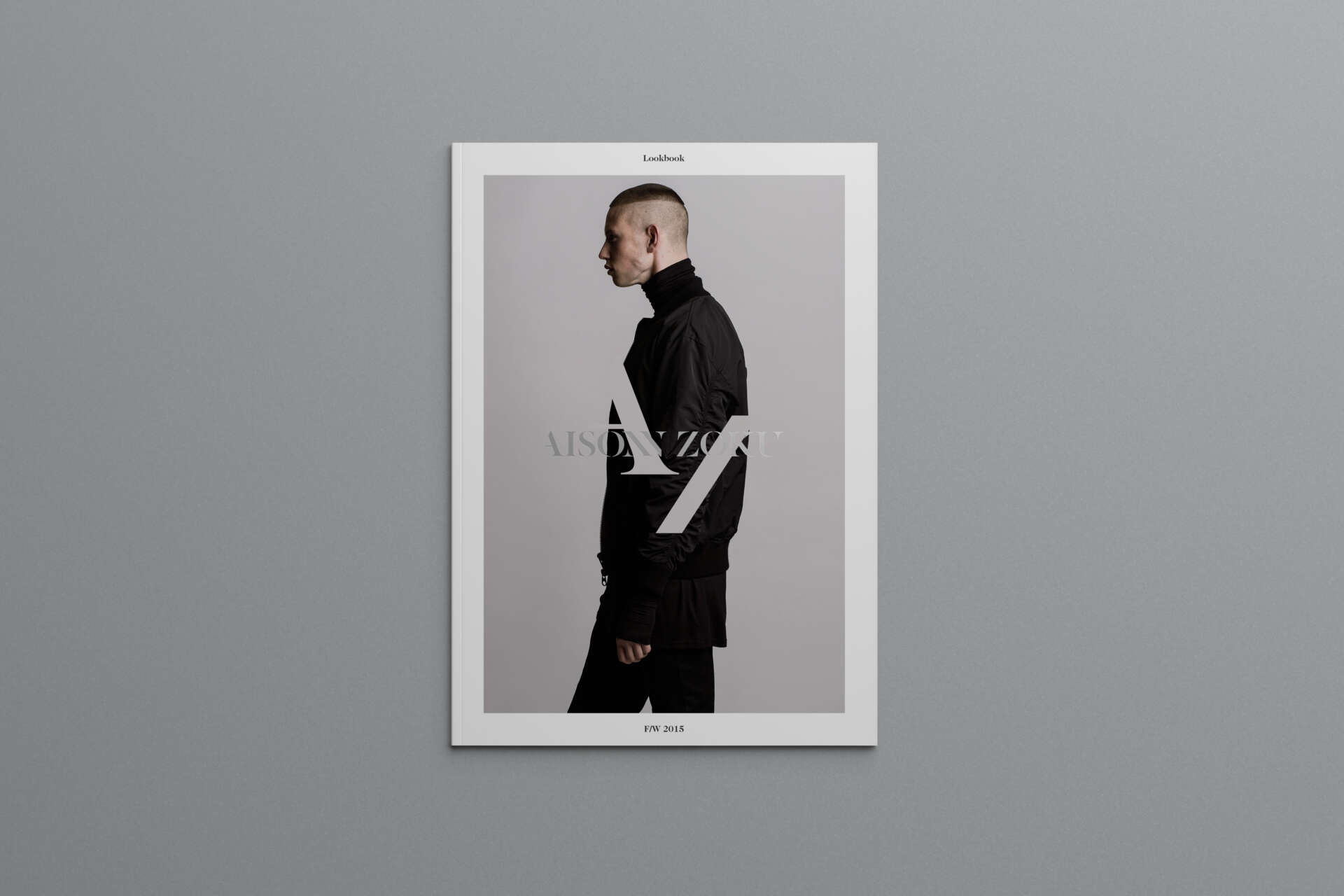 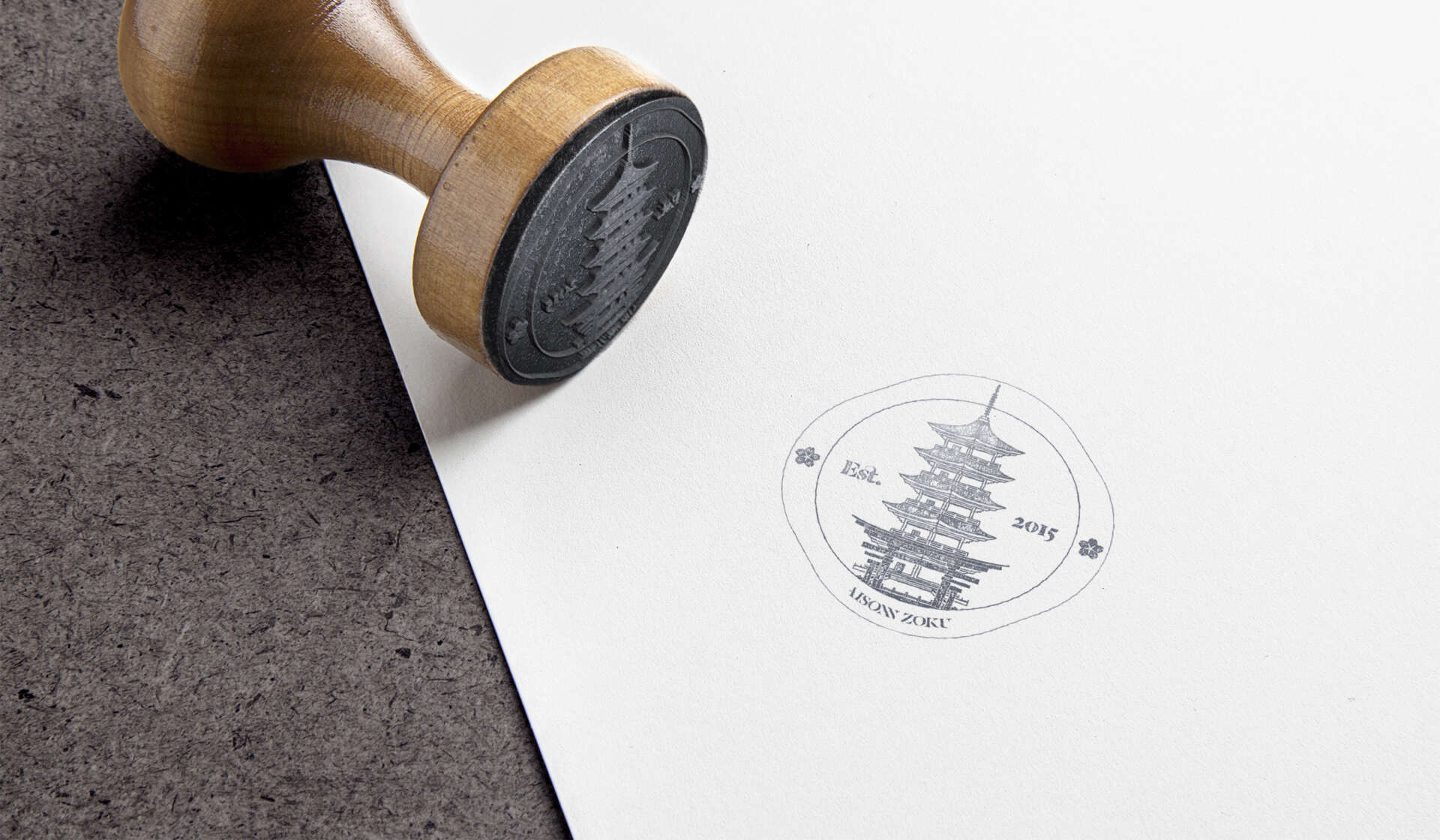 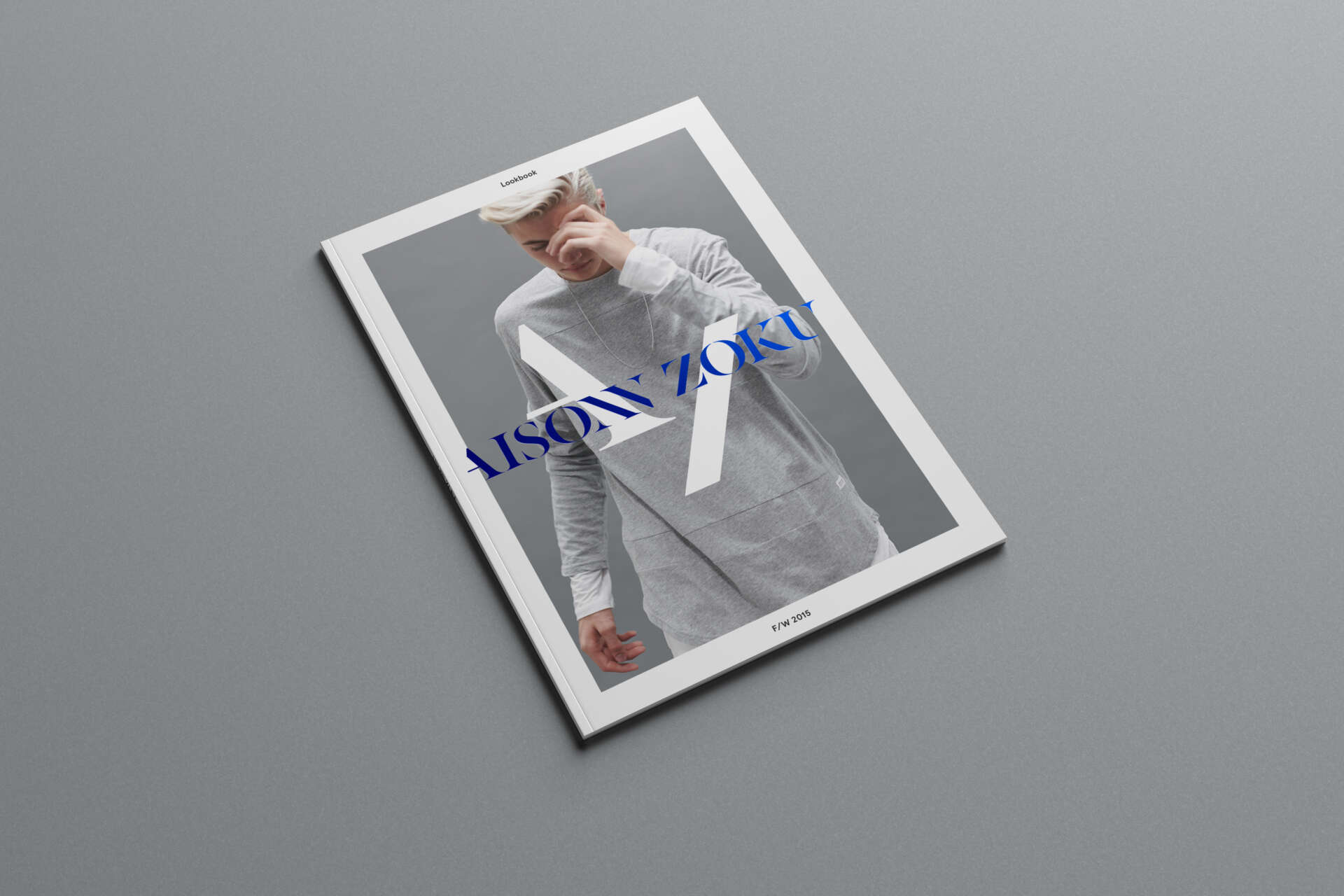